Tag: Vietnam Forget ME Not 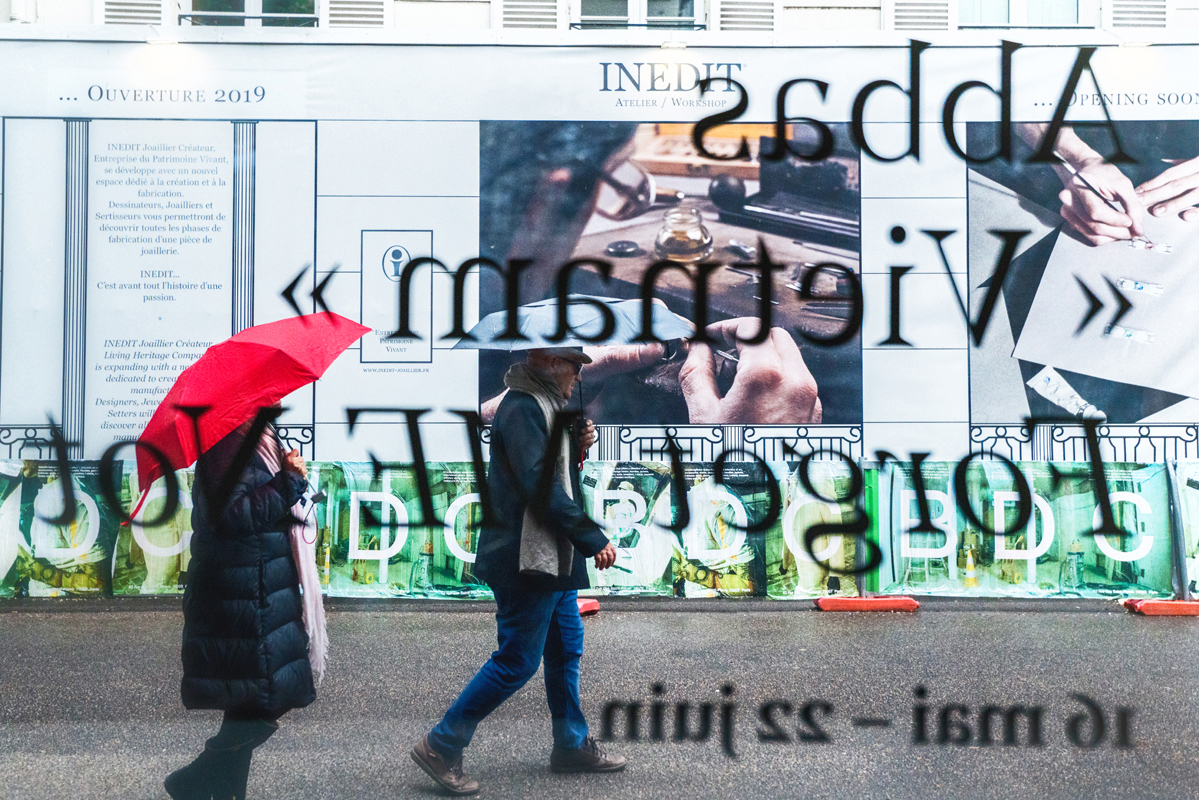 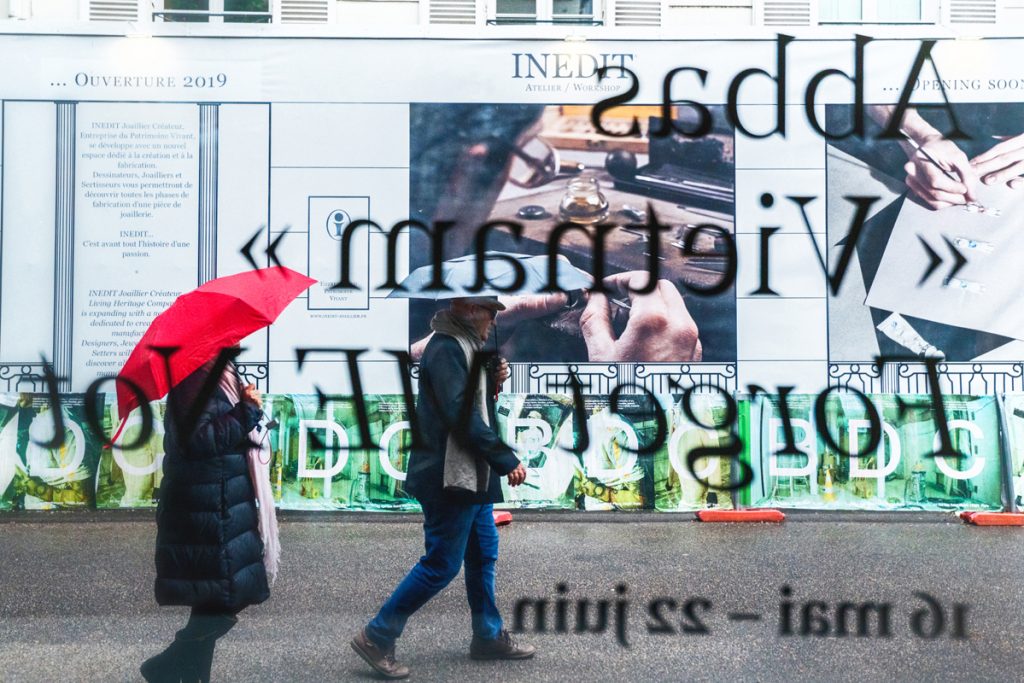 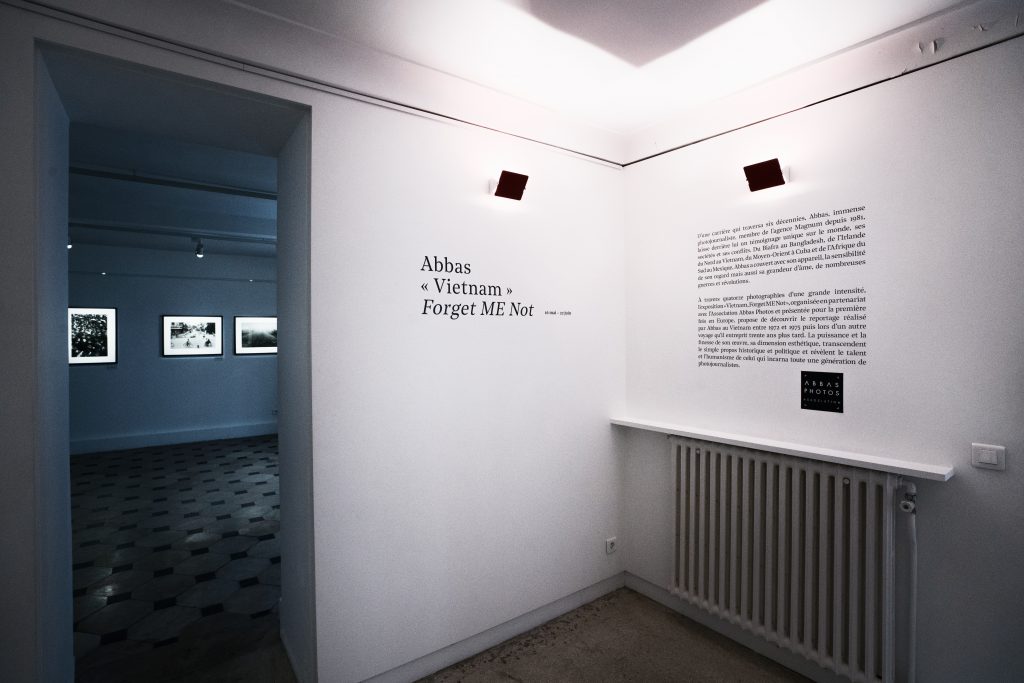 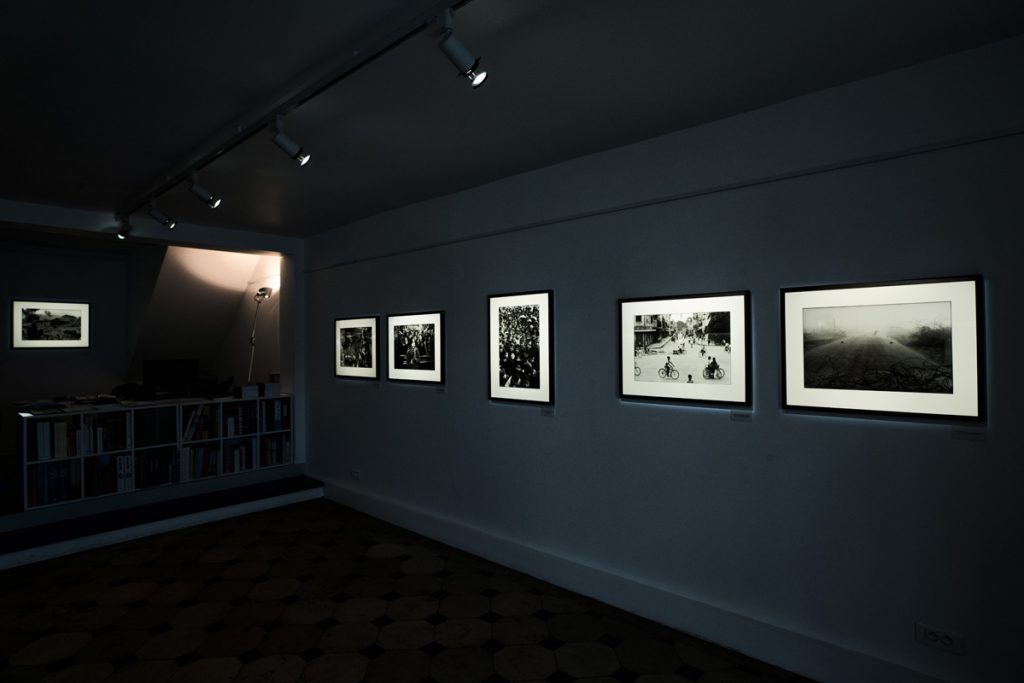 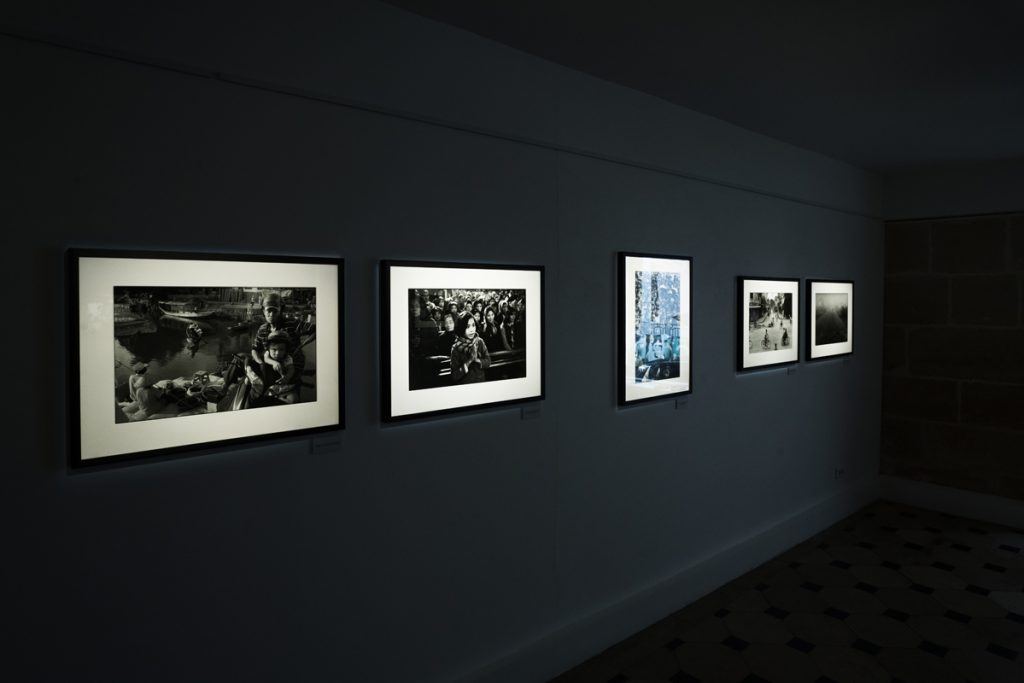 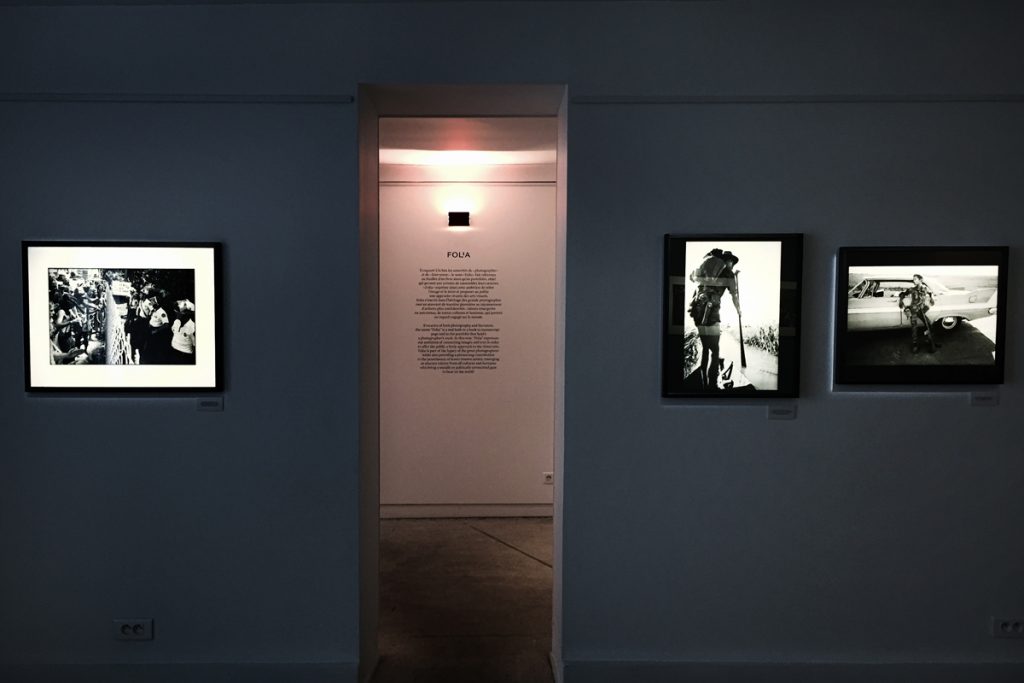 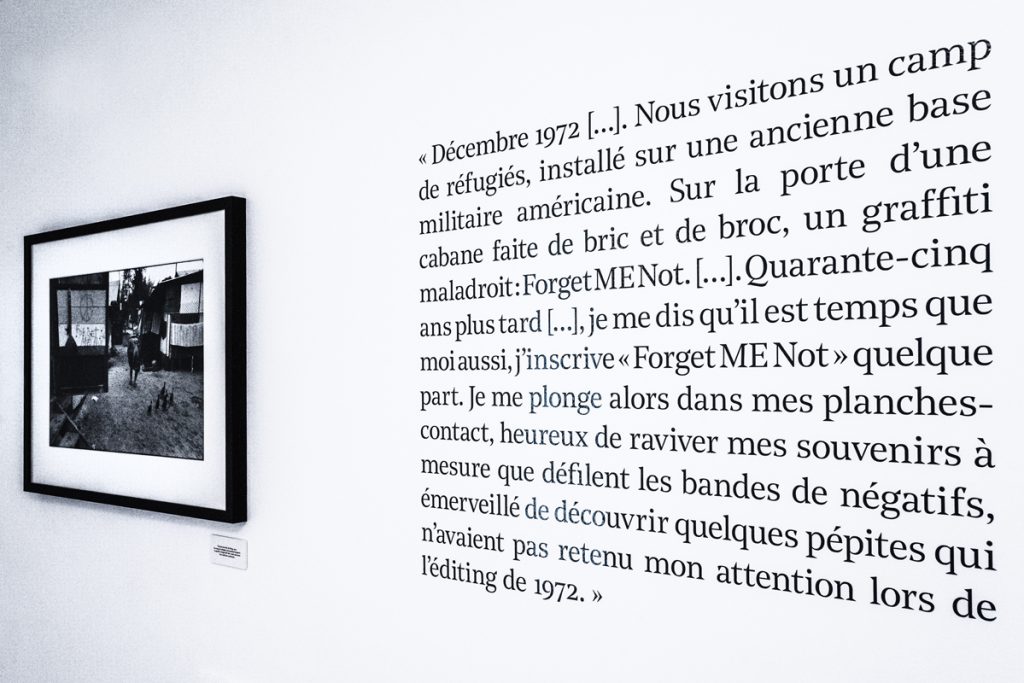 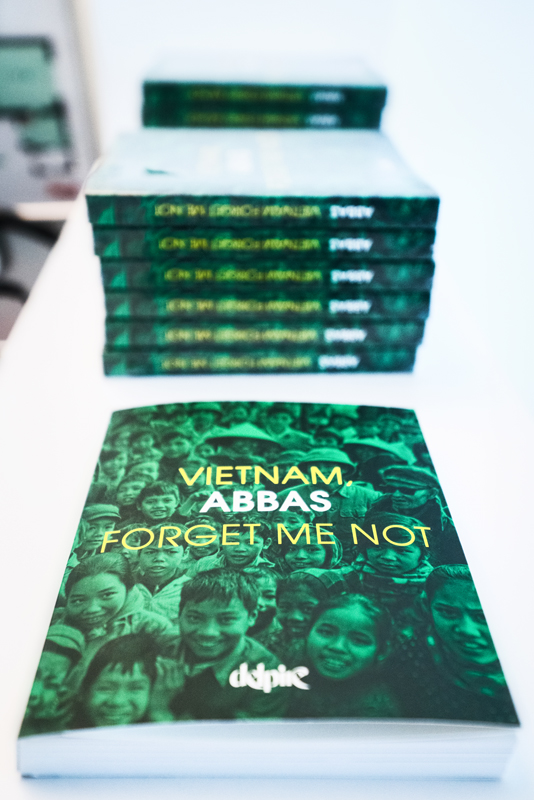 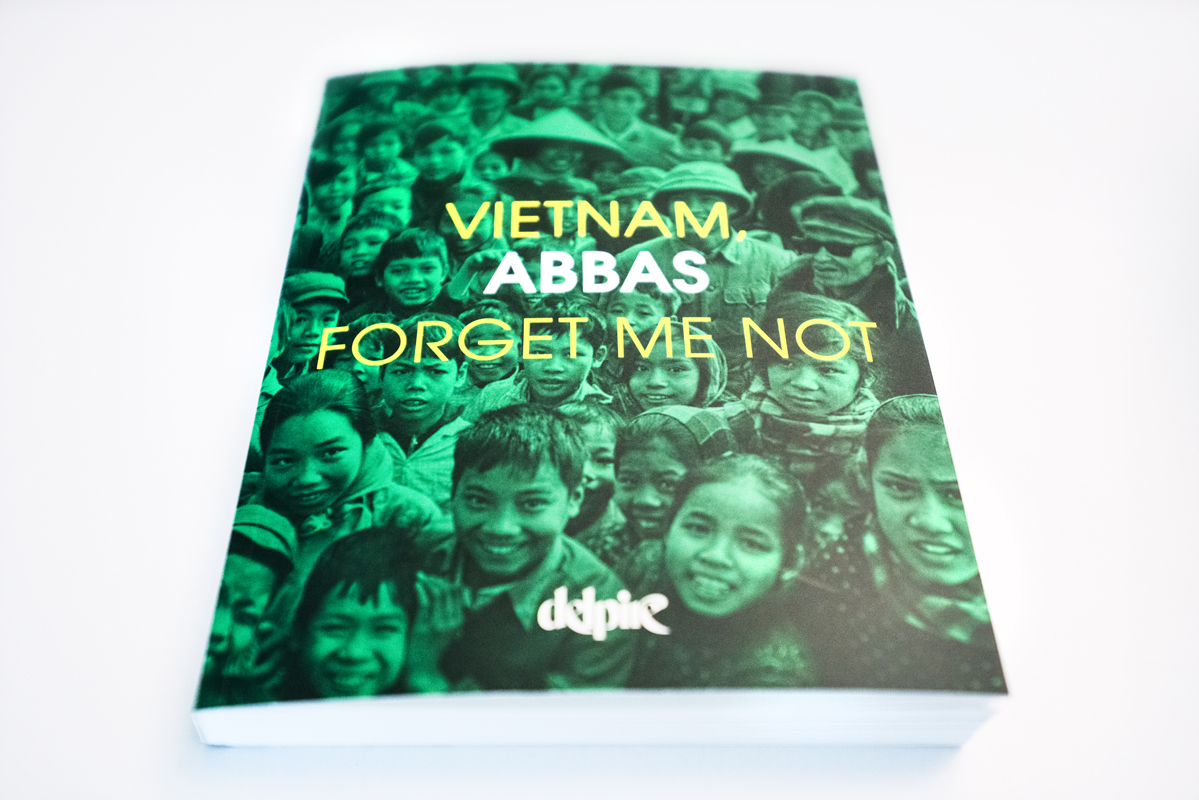 book, Vietnam Forget ME Not 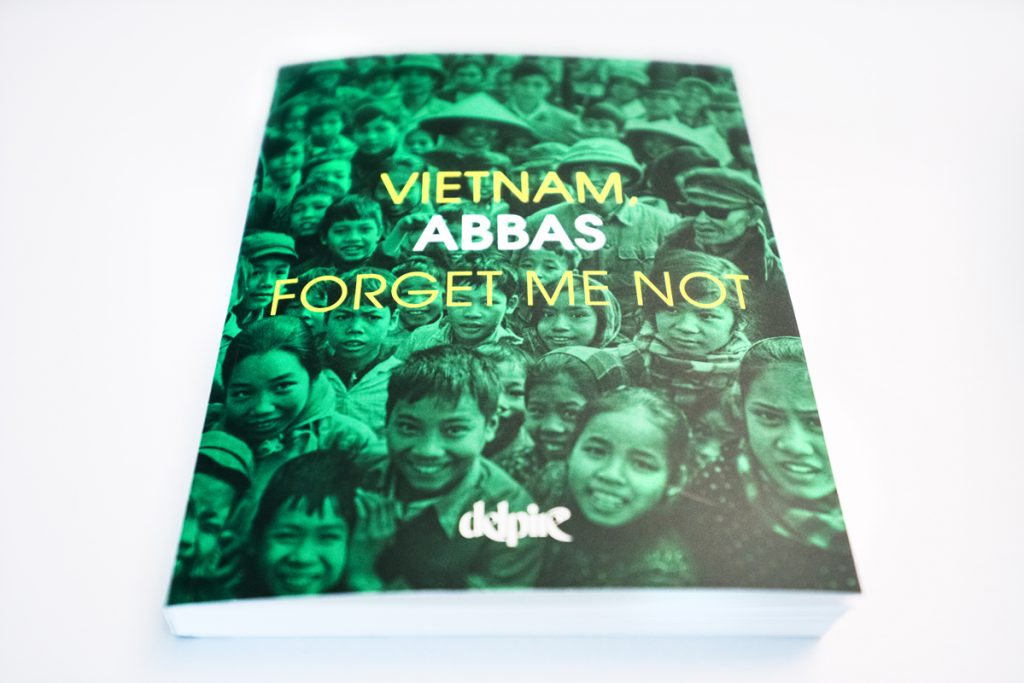 "Vietnam, Forget Me Not" by Abbas. | License

In Vietnam, Forget ME Not, Abbas gives us a new vision of the reportage he realized in Vietnam from 1972 to 1975 about all three competing sides: the North, the Vietcong-controlled territories and the US-backed South.

Also covering the anti-war demonstrations in Miami, the Non-Aligned Movement Summit in Havana, and finally, his return to Vietnam 30 years later, the book not only features poignant portraits of war and peace, it also presents a personal story told by a legendary photographer.