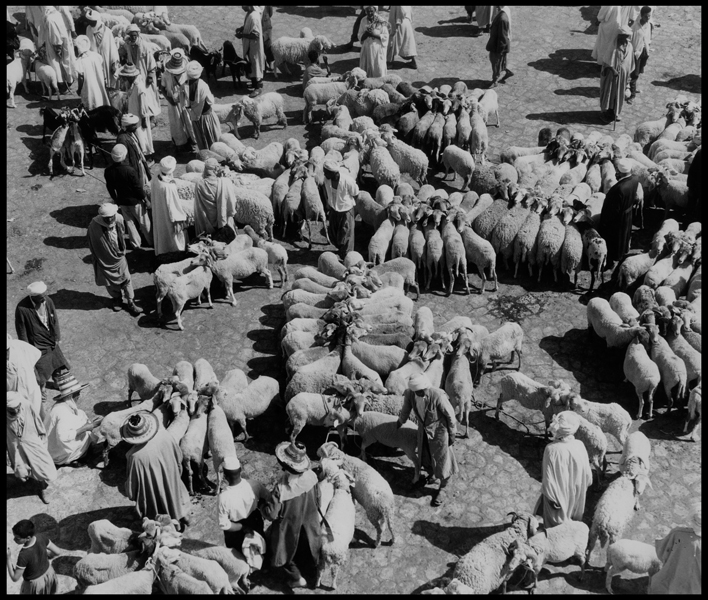 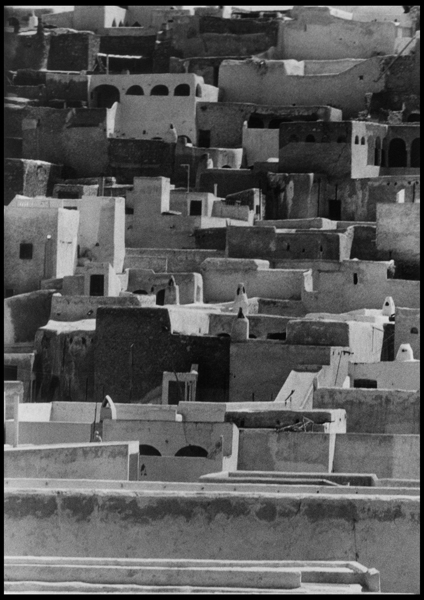 ALGERIA. Mzab. Ghaidaïa. 1966. Among the Ibadites. View of the terraces of the old city. | License 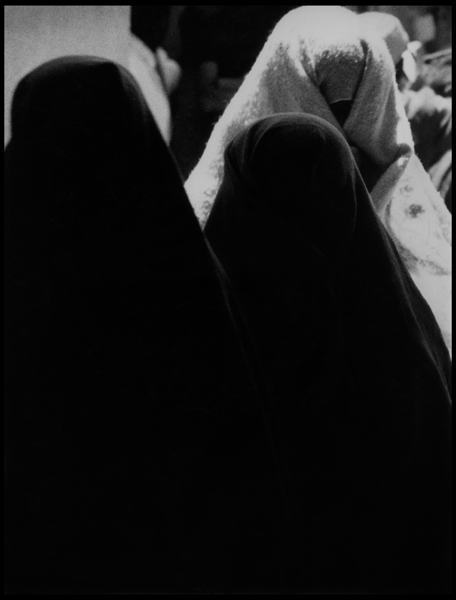 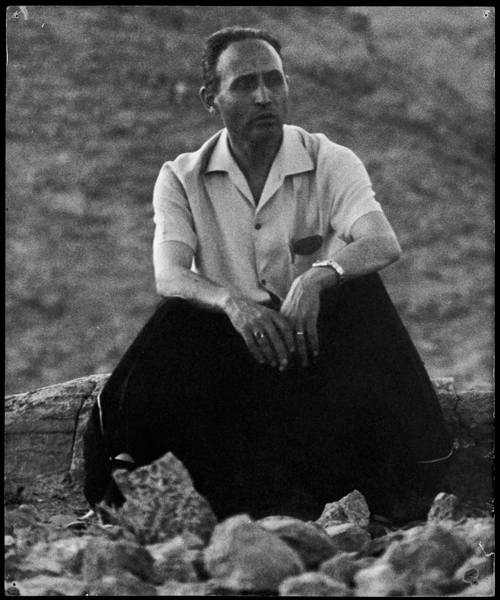 In the summer of 1966, my brother Behnam and I accompanied our father Khodabakhch (which means “a gift of God” in Farsi) on a Baha’i missionary trip to M’zab, a region in southern Algeria where the sect of Ibadites sought refuge from the persecutions that followed the battles lost at the dawn of Islam, during the struggle for power among Arab tribes.

These photos are duplicate prints, which I had made myself. Their negatives are lost. They were in my Mexican suitcase, left behind when I was expelled from Mexico – a suitcase that I never found.